The Department of History was established on 1 October 2008. Fundamental background for its creation and subsequent development was provided by the leadership of Pavol Jozef Šafárik University in Košice as well as by its Faculty of Arts and also by the city of Košice. The constitution process of the Department was entrusted to prof. PaedDr. Štefan Šutaj, DrSc., under whose management an intensive formation of the new scientific and educational workplace began. A considerable emphasis on the close cooperation with the existing historical community in Košice has been in focus of the Department since its establishment. The Department gained professional and personal support from the already existing infrastructure of the Slovak Academy of Sciences in Košice (Institute od Social Science, Institute of Archeology) and other institutions in this city (East Slovak Museum, State Archives in Košice, State Scientific Library in Košice, Technical Museum, etc.). After the succesful accreditation of the study programs, the first bachelor and PhD. students started the academic year 2009/2010. The Department is situated in the "Plato" building in the campus of the Faculty of Arts of UPJŠ (map).

Since 2012, the Head of Department has been prof. PaedDr. Martin Pekár, PhD. On 31 December 2018, the full-time staff consisted of two professors (one of them with DrSc. degree), two associate professors (one of them DrSc.), ten assistant professors with PhD. degree and four foreign researchers. By that time, the team also had six internal PhD. students. By decision of the Dean of the Faculty of Arts UPJŠ no. 6/2017 from 1 December 2017, two sections were established at the Department: 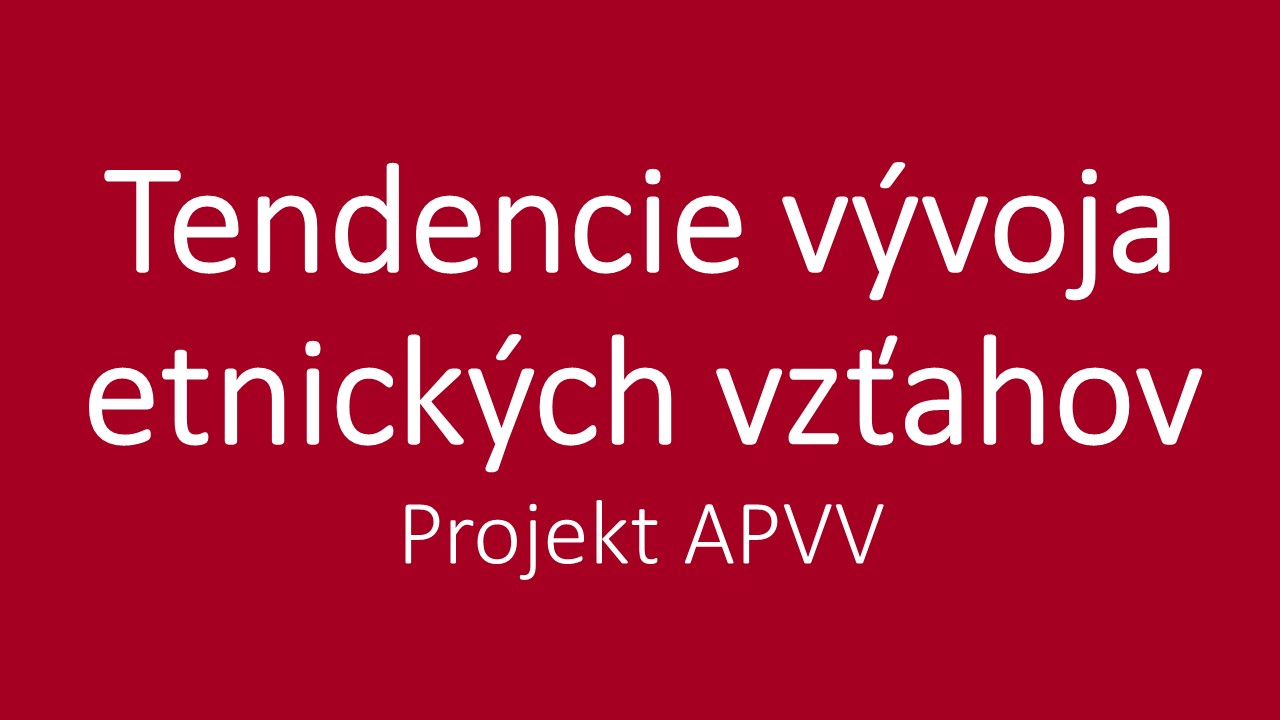