Prof. Martin Bačkor, an expert of the Pavol Jozef Šafárik University in Košice is a member of the scientific expedition, which stays at the Johann Gregor Mendel polar station on the James Ross Island  in Antarctica. The members of the scientific expedition represent four universities from three countries: Masaryk University in Brno and Charles University (the Czech Republic), Pavol Jozef Šafárik University in Košice (Slovakia), and Erciyes Üniversitesi in Kayseri (Turkey). The members of the expedition will concentrate on the following fields during their two-month research: physiology of plants, microbiology, physical geography, glaciology, hydrology and geomorphology. 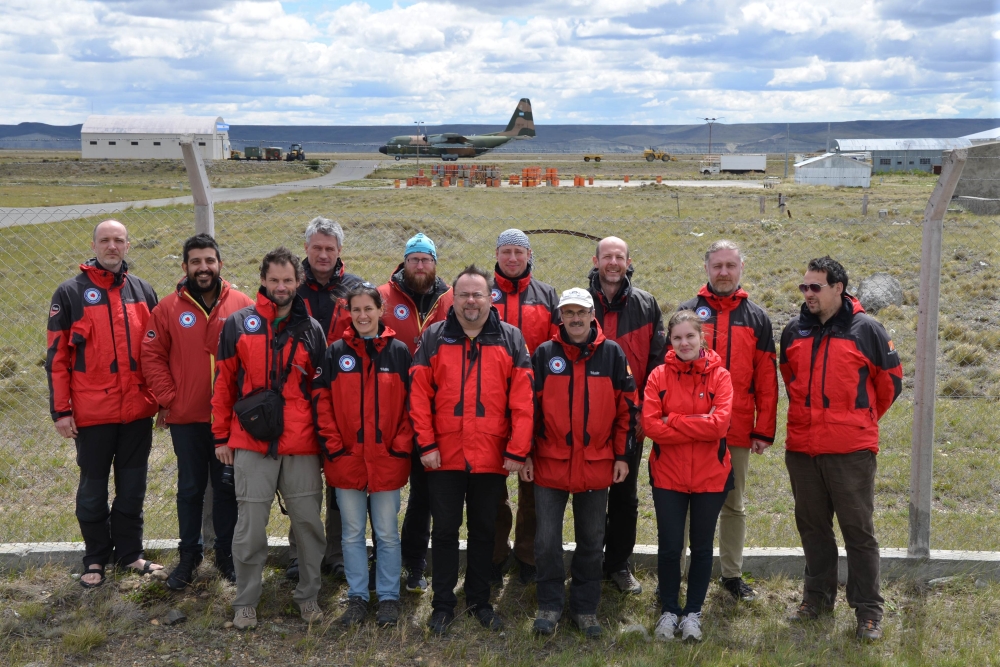